How a ‘man of God’ robs students on campus

There is a man of God operating on Mampong Satellite campus of University of Education, Winneba to rob students of their laptops and phones. The suspect is a man who carries himself around either on campus or around campus claiming to be a man of God.

He speaks broken English or pidgin at times. His targets are often ladies. When he meets his target, he tells you that he has a message from God for you. In his message he tells you that your boyfriend or former boyfriend has sent you to juju to be killed for money ritual. Even as he is talking with you, the so-called boyfriend’s number would call you right away. He would not allow you to receive the call then. A message will come from the supposed boyfriend’s number confirming that he has taken you to a jujuman to be killed. However he wants to stop but the jujuman said it can’t be stopped. He sends a message that you would be dead on that day or the following day if you do not get any spiritualist to help you.

After this display, the victim (student) becomes convinced that he is genuine. He tells his victim that he is going to help her stop the effect of the jujuman’s work. He then tells you to get three laptops and good picture quality phones on which he will call the spirits of your boyfriend and the jujuman to appear on the screens of the laptops and phones. He makes his victims believe that he will be able to stop them only through that means.

The victims hurriedly go and ask for these items from their colleagues without even telling them the reason. When they are submitted to him (supposed Man of God), he would then tell you to go to the bush to throw away a GH¢1.00 note without talking to anyone as part of the process to stop the death.
By the time you return from the bush, he would be gone with the phones and laptops brought to him.

This has happened to several students on campus mostly females and it is the same storyline used on them.

I am appealing to all students to help catch this person or group of persons who are amongst us. The incident happened just near the Sports Complex on Friday, 16th April 2021 at about 11am.
Previous incidents all happened on campus or around campus.

If anyone comes across any person with such story, do quickly get people around to arrest him and send him to the campus Security or Police Station. He is a middle aged person who may be in his late 40’s or 50’s. He walks as though he is having a problem with his legs….he doesn’t walk straight….

All students are advised to carry on them their Student ID Card or for those who do not have, carry on you any form of ID. The Security will be alert to arrest anyone who appears suspicious.
But the best way to secure ourselves is to be each other’s guide. Watch out because robbers and fraudsters are in our midst during this exams time. Report any scene or act you consider irregular. You may save a brother or sister. 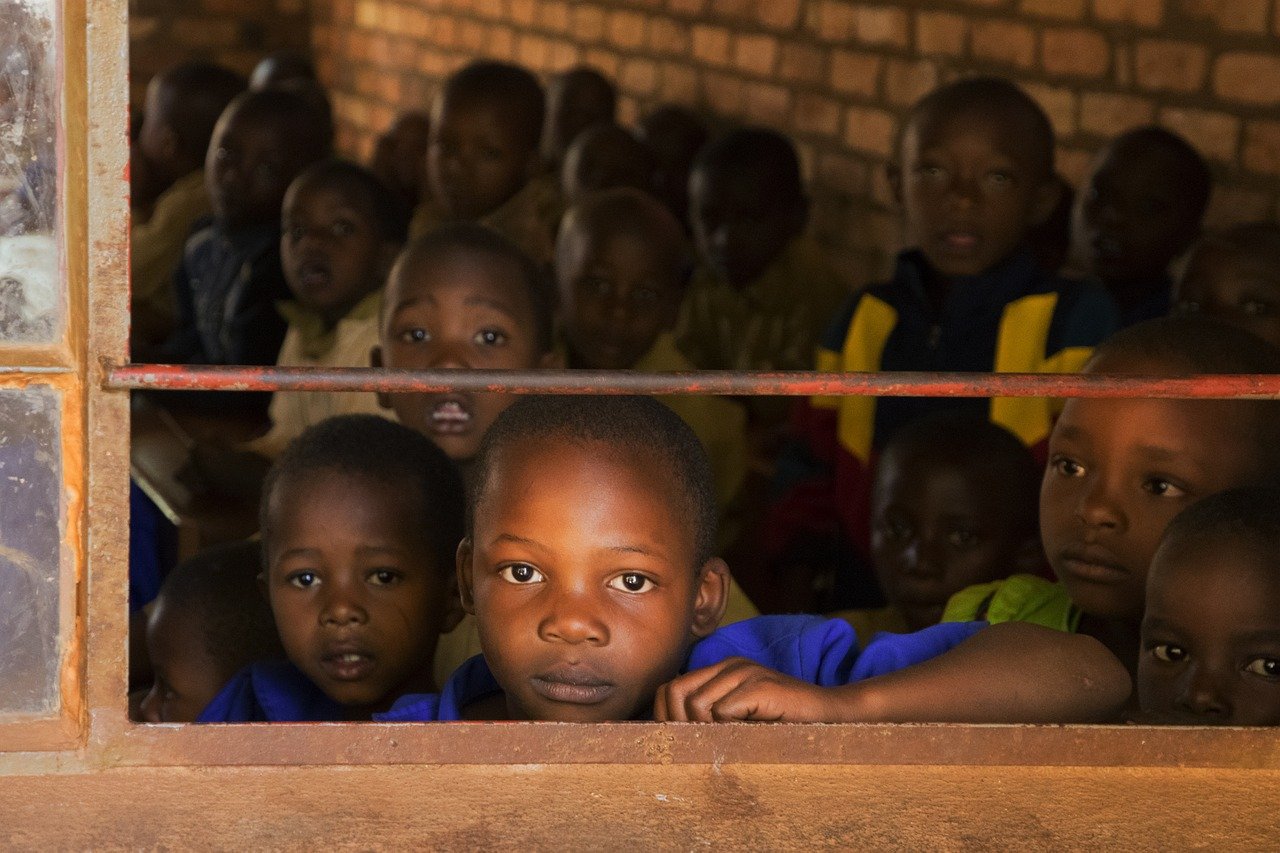 Reopening of basic schools in Ghana: A major responsibility for teachers 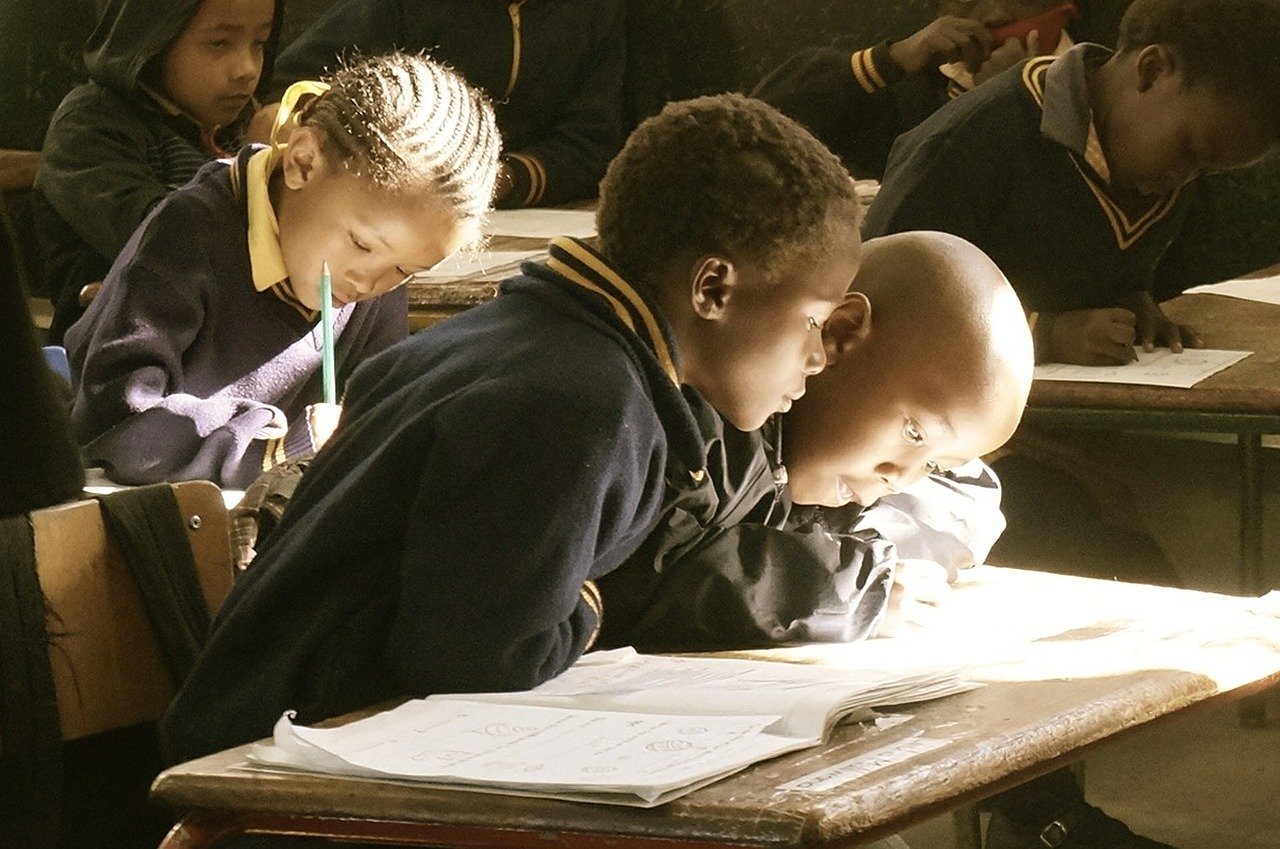 Safety precautions students and teachers must follow when school resumes